South’s action star Junior NTR was born on 20 May 1983 in Hyderabad. Jr NTR, the grandson of former Andhra CM and veteran actor NT Rama Rao, has also succeeded in making a special place for himself in the film world. Especially in all these three skills of action, dance and acting, Junior NTR dominates.

Acting in films since childhood

It is said that Junior NTR started his film career in childhood. Since his grandfather himself was famous as an actor and director in films, he did not have any problem in making a career. Junior NTR played the child artist in Brahmarshi Vishwamitra directed by Dada.

Junior NTR first started his career as a child artist in the Telugu film Brahmarshi Vishwamitra directed by his grandfather Sr. NTR. Junior NTR’s real name is Tarak, but he is known as Junior NTR.

Started as a lead actor career in 2001

Very few people know that juniors also call NTR by the name of Tarak. In 2001, Junior NTR started his career with Student No.1. After this, there were many ups and downs but Junior NTR never degenerated. This is the reason why today they have a line of films. 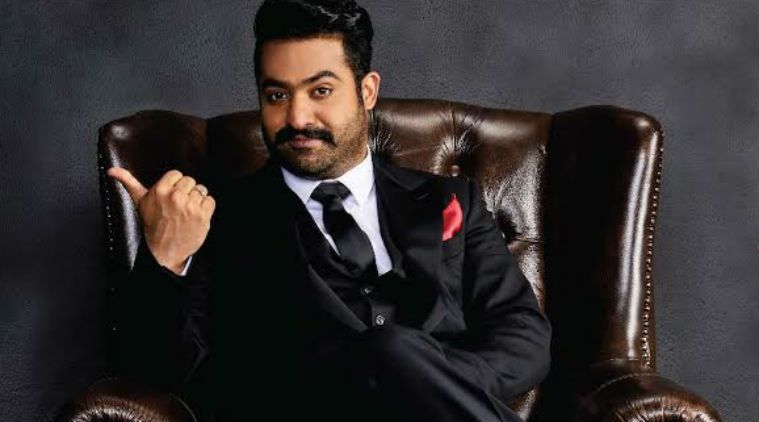 Junior NTR also made several records while knocking on TV. He hosted the show Bigg Boss (Telugu) and in 2017 his show was one of the biggest shows on Television.

Junior NTR is very much liked in action

Junior, who has been included twice in the Forbes India Celebrities list, is known for his different avatars in NTR action films. He is very fond of fans in this form.

NTR has returned to beat death

It was in the year 2009 when he was returning from campaigning for Telugu Desam Party in General Election that his car had an accident at Suryapay in Nalgonta in which he narrowly survived. After the accident, he was admitted to the Krishna Institute of Medical Sciences where he recovered after treatment.

Talk about the fees of a film of Junior NTR, then they charge 18-20 rupees. Currently, he is working in Rajamouli’s RRR. In his 18-year career, he has made many records by watching many blockbuster movies so far. He is called Salman Khan of Tollywood. Junior NTR started his acting career as a child artist in the Telugu film ‘Ramayanam’ in the year 1996. He also received the National Film Award for Best Children’s Film for this film.

What do you think?

Browse and manage your votes from your Member Profile Page

Browse and manage your reactions from your Member Profile Page

Donate via Patreon to support us.
Thank You!

Don’t miss out on new posts

The CityStuff is Digital Media Platform which provides details and interesting facts about your city. We extensively cover local communities, events, human interest, travel, real estate, education and stories from other sectors that particularly interests the kids, young and the old with unbiased truth.

With the contemporary nationwide agenda of vocal f

Since ages now, Delhi has been a favored destinati

If Isa Khan Niazi had the Internet, he’d have po

Sunrise or sunset? Both are beautiful.. ° ° Repo

Who said Modi ji didn’t talk about YouTube vs Ti

When you get a beautiful shot by fluke!😅 . . Re

People who make their countrymen until last few mi

Your password reset link appears to be invalid or expired.

To use social login you have to agree with the storage and handling of your data by this website. %privacy_policy%